"CIAT wants to send a small delegation to collect more information on the pest and disease issues affecting cassava in SE Asia, especially in Viet Nam and Thailand. The main people in the team are Dr. Tony Bellotti, who has been the entomologist at CIAT for decades, and Dr. Elizabeth Alvarez, who is the CIAT pathologist. Throughout their visit they will be accompanied by Dr. Tin Maung Aye, who runs our main cassava project in SE Asia. In addition, I will join parts of the visist and we hope that Kaith and Tiago may be able to join some parts of the visit" 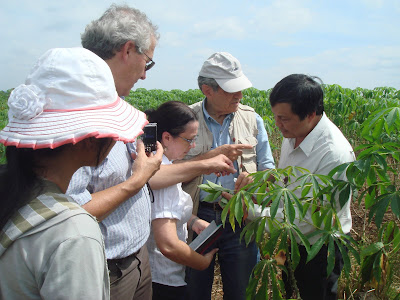 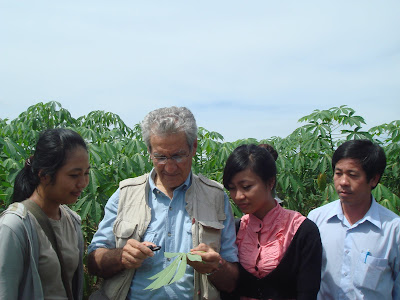 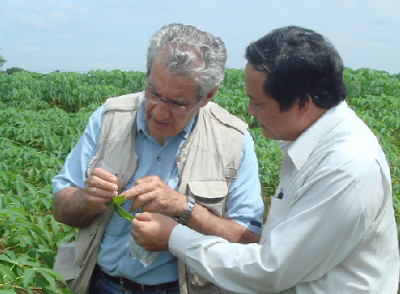 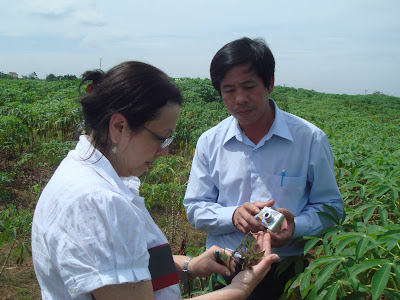 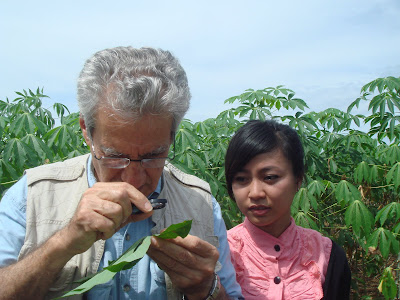 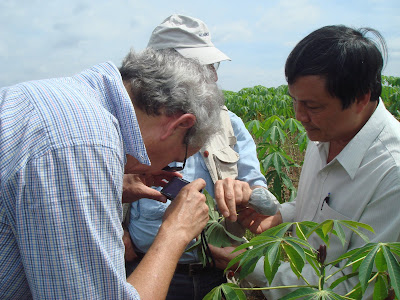 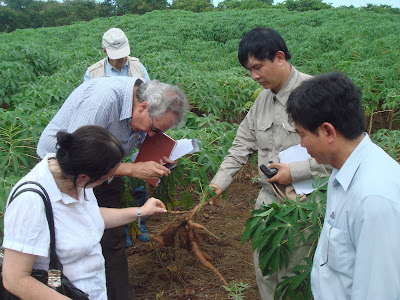 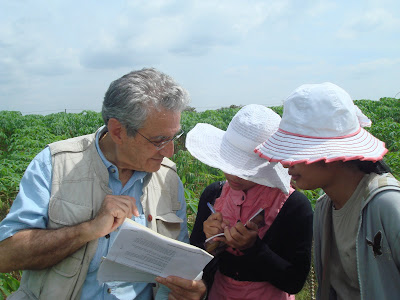 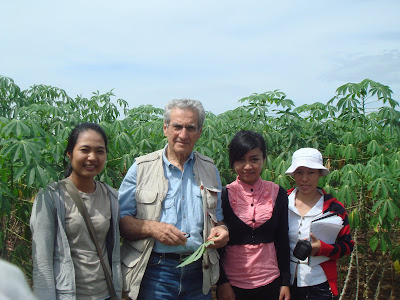 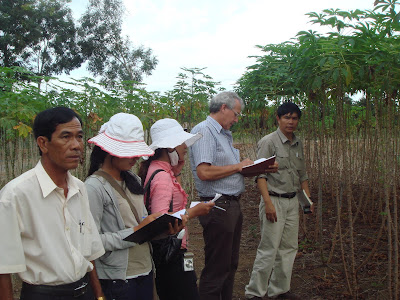 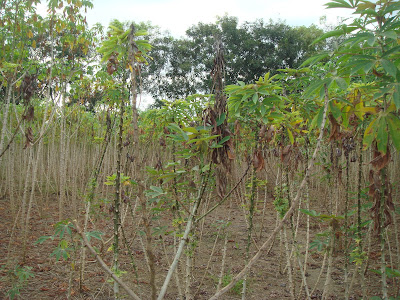 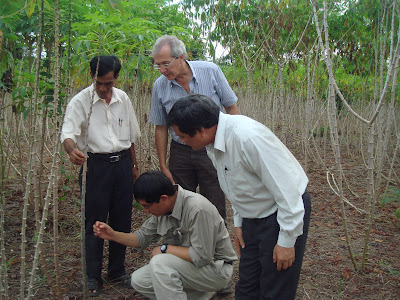 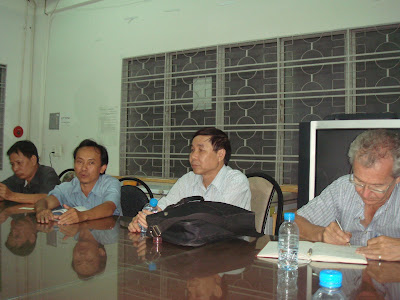 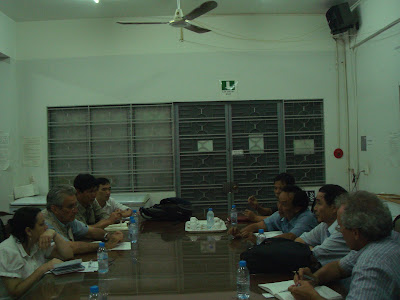 "... Dr Tony (Entomologist) and Dr Elizabeth (Pathologist) from CIAT and I will visit to Vietnam in the middle of November, from 15 to 22 Nov in Vietnam. As you know that there is a cassava disease problem in Vietnam and it seems to spread out very quickly in many parts of cassava growing areas in Vietnam. The main reason to visit Vietnam is that to get a better idea of the pest and disease problem on cassava in Vietnam. I believe that the coming trip will help us to fight against the pest and disease in the region. I am now organizing their trip to Vietnam to visit cassava planning provinces especially the serious disease affected areas in the provinces." 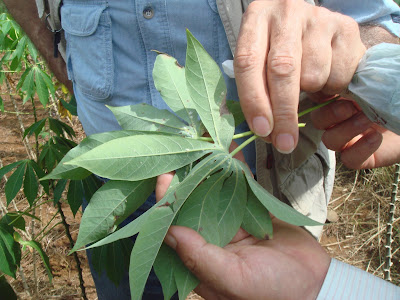